The GTE Class of Le Mans this year received great attention with the most competitive 5 manufacturers' entries; Aston Martin, Ferrari, Porsche, Corvette and Ford which came back to Le Mans on the 50th anniversary of their win in 1966.

Aston Martin Racing had two GTE pro entries and two GTE-Am.
The race was conducted under a safety car during the first 1 hour or so due to heavy rain and nobody could guess what would happen.
For 23 hours and 55minutes, this year's race belonged to TOYOTA car #6 until they stopped with a powertrain trouble at the last moment. We all thought we could witness a long-waited Le Mans over all victory of Japanese car, Porsche claimed their championship in the end.

Both two GTE-Pro entries of Aston Martin Racing finished the race. They kept the leading position of the FIA WEC GT Manufacture's Title.

Every year "ROLEX President Cup", a golf tournament sponsored by ROLEX, takes place for their special guests on the famous golf course of Le Mans Golf Club located within the circuit on the day before the race. The team Immun'Age was invited to play in this President Cup again this year and was able to finish 2nd wonderfully. 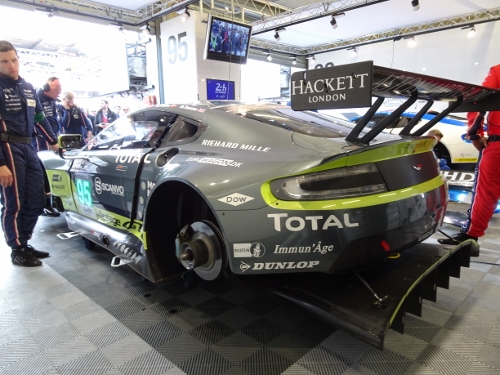 2 hours before the race, the car is ready 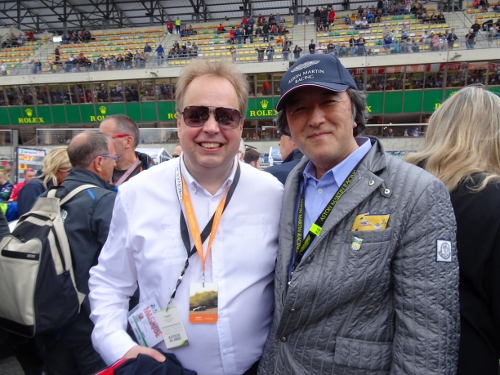 On the starting grid, with Aston Martin CEO Andy Palmer 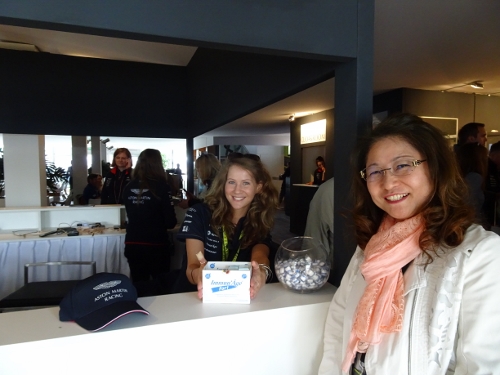 FPP (Immun' Âge) welcomes their guests at the reception of the Aston Martin VIP tent. Thanks to FPP, all guests could also survive the 24 hour race. 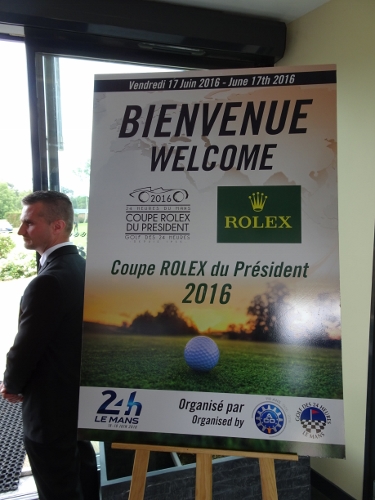