"Public Relation ONO" is a local Public Relation Newsletter published monthly by the Ono-town. In the January issue, Osato Research Institute's donation was reported in the section of its board of education page. 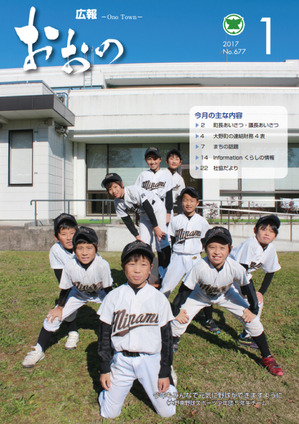 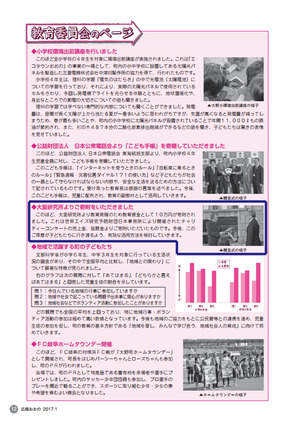 The article appeared in Page 12
※Click pic to enlarge.

The WFARP has been working to help prevent AIDS by visiting local schools to talk to children and by giving them lectures based on the idea "The best vaccine for AIDS is education."

The Ono-town has backed up the WFARP Charity concert since the very first time, so ORI made donation to Ono-town for education purpose.

We are grateful for participation of many guests from Ono-town as well. It would be great if we can cooperate with local people for our activity for children.
If you are a resident of Ono-town, please have a look at "Public Relation Ono". Or you can read it on the web of Ono-town at https://www.town-ono.jp/0000000212.html