David Redor has managed running not 52 but 100 marathons within a year.

What an incredible achievement!
David Redor: 52nd marathon of his incredible 2016 challenge with FPP (Immun'Âge) - A marathon that should have been the last but wasn't! 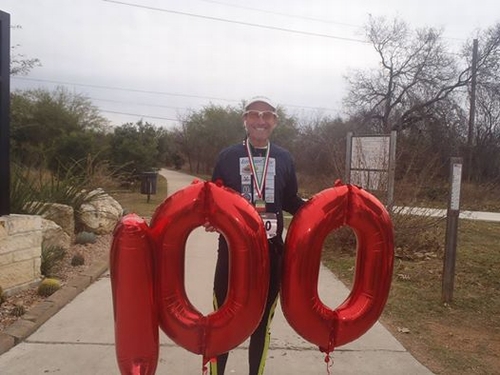 52 marathons in 52 weeks in the 50 states, plus Washington D.C. and the Bahamas: This was the challenge that David Redor - -Crazy Dave- had set himself for 2016. And on December 17, 2016, he completed his challenge!
The 52nd marathon in Little Rock, AK was supposed to be the last of his 2016 challenge, but it wasn't... In September 2016, while he was running the marathons of his initial Challenge, Redor realized that taking FPP allowed him to recover faster. And he started running "extra marathons", as he called them, with 100 marathons within a year in mind. On December 31, 2016, after having run one marathon a day during the last weeks of the year, his 100-marathon-challenge was also completed!

David Redor has managed an amazing feat by running not 52 but 100 marathons within a year! 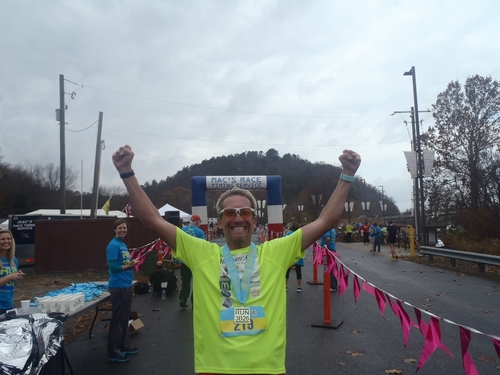 Endowed with extraordinary physical and psychological abilities, David Redor was able to manage - for a full year - all difficulties that come with long distance running, such as terrible weather conditions, dehydration, and many more. Never failing, he was able to avoid getting hurt or worn-out. Despite the very many trips that he had to take to get to each of the 50 states after each race, he never lost energy and completed both challenges in great shape, ready for new adventures.
After the challenge, he expressed his thanks to Dr. Mantello, the ORI director:
I would like to thank Pierre MANTELLO for his sponsorship and huge contribution to my challenge. Many thanks for introducing me to his extraordinary product Immun'Âge®. Without Pierre, and without the properties of his fermented papaya dietary supplement, this challenge would have certainly been way more difficult.


Below are some interesting facts and numbers regarding the 100 marathons that David Redor ran in 362 days: 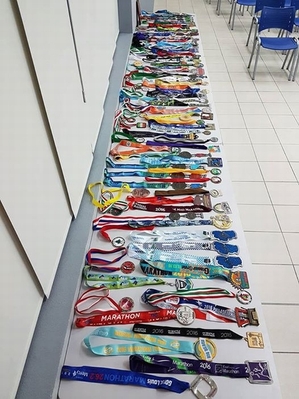