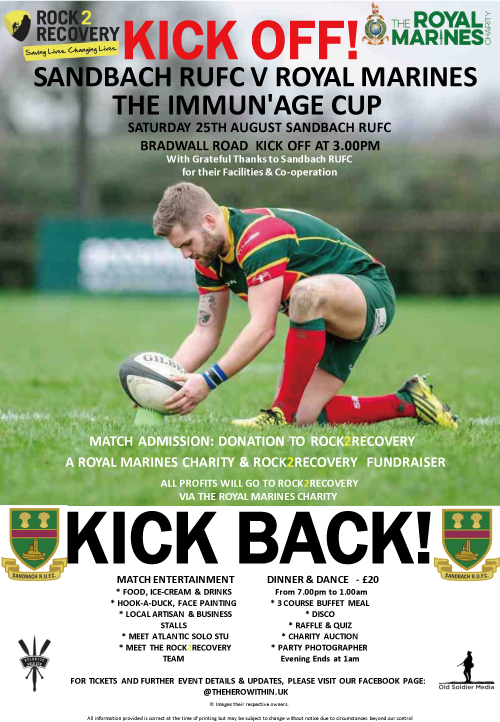 ORI has been conducting researches on brain disorders, including Alzheimer's dementia and Electromagnetic hypersensitivity, therefore, we thought that we would be able to help veterans who suffer from PTSD using FPP and started supporting R2R in 2017.

The event will take the form of a rugby match between a Royal Marines team and Sandbach Rugby Club, followed by a dinner and dance in the evening. Artisan stalls and small businesses stands from within the community will help to provide a fun filled afternoon for families.

ORI hopes the day will realize vital funds for R2R as well as help to spread awareness of PTSD suffered by veterans. 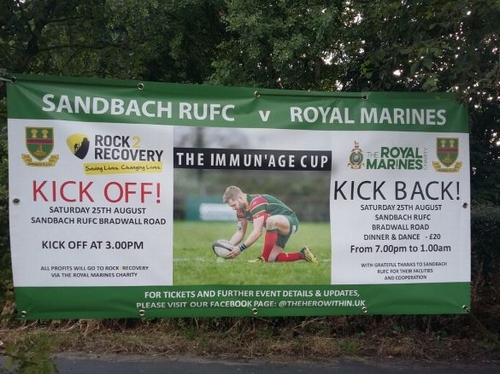 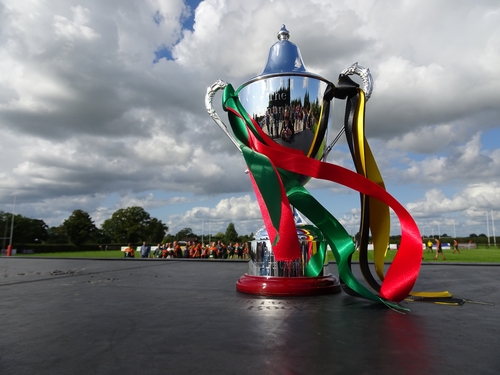 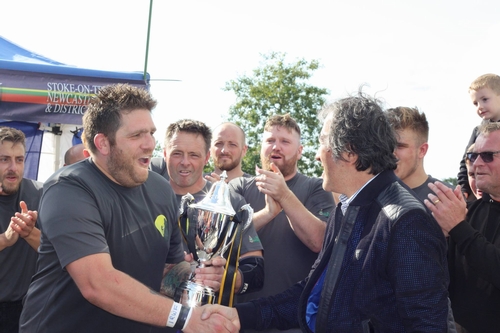 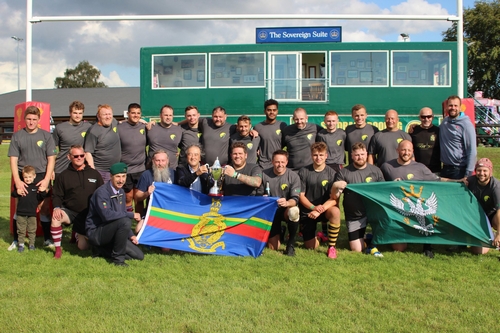