Prof. Luc Montagnier was awarded the Nobel Prize in Phyology or Medicine in 2008.

Prof. Luc Montagnier, who is a scientific advisor of Osato Research Institute, as well as a chairman of the World Foundation AIDS Research and Prevention, was awarded the Nobel Prize in Physiology or Medicine in 2008.

He has become even busier after the announcement of winning the Nobel Prize, however, he still maintains his energetic research activities.


Mr. Hayashi, president of the O.R.I., and his wife as well as Dr. Pierre Mantello, director of the O.R.I., were invited to attend the Nobel award ceremony as the guests of Prof. Montagnier, which was held in Stockholm, Sweden, on 10th of December 2008. It is a high honor for us that Prof. Montagnier was awarded the Nobel Prize, who has been having a strong link with FPP research for a long time.

After receiving a prize announcement, Prof.Montagnier is busier... 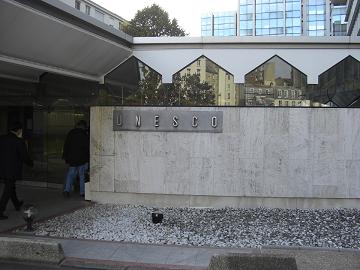 The front office of UNESCO. World Foundation AIDS Research and Prevention is there. 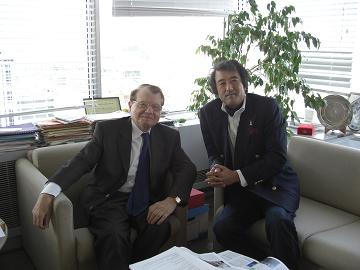 Prof.Montagnier and Mr.Hayashi, president of ORI, share the joy of the occasion.


【Tour for participation into the award ceremony of Nobel Prize, in Sweden.】