In this season, she will be competing in the GP3 Series after signing with the Status Grand Prix team, which is a training ground for young drivers hoping to reach Formula One. 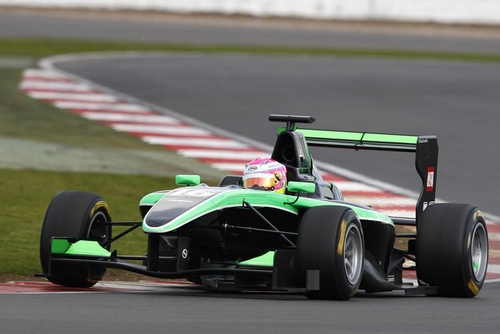 Alice is now one step closer to her dream. 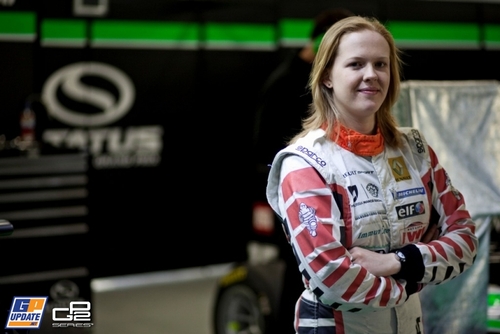 I tested in GP3 for the first time the other days. I learnt a great deal across the two days, getting to grips with the car and the Pirelli tyres!

I was one of three female drivers and was the fastest female.

I was also the driver with the least experience in the GP3 car and ended up P17 out of 26 drivers, 1.5 seconds of the pace which was set by a driver who has had 1 and a half years in the car.

I am so excited about the first race in GP3 with Immun'Age, which is the weekend of the 12th of May at Barcelona.

The GP3 Series is a perfect driving ground for young driver for Formula One.

All GP3 events follow the Formula One European Calendar giving the drivers experience of racing in the F1 Grand Prix circuits.

The series has two races per weekend, which is different from the Formula One, and a 'Reverse Grid' system applies to the top eight placed cars from the first qualifying session, which means the driver who finished in Race 1 would start from pole position and the winner would start from 8th place in Race 2.

The GP3 machines has F1 style appearance with chassis provided by Dallara who is an Italian chassis manufacturer, and a 2.0 Litre Inline-four turbo engine developed by Renault (280hp/6500rpm), running on the same tyres as Formula One, which is Pirelli.