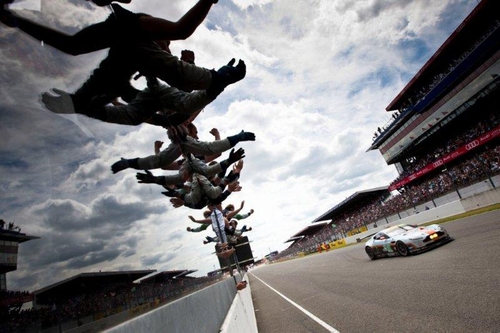 The season for the 24-hour races has arrived as they finish the severe cold winter and head into the spring in Europe. 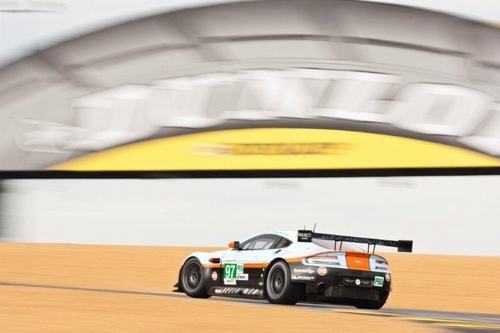 The circuit is 13.629 km long with 38 curves and consists of both permanent track and public roads.

It is famous as a high-speed circuit where the cars could travel at more than 300 km/hour.

The ACO allowed 55 cars selected from all over the world including hybrid vehicle for the first time to be entered in this 80th memorial 24 Hours of Le Mans.

It was also Le Mans that accepted diesel racing cars for the first time. 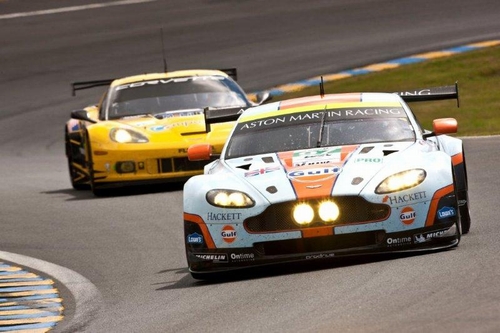 Ferrari entered even 4 cars into this category, and Corvette and Porch also entered.

In the beginning of the race, Aston and Corvette were involved in an exciting battle for the lead, which reminded me of 2005 Le Mans.

I would like to applaud form the bottom of my heart staff and drivers of Aston Martin for their excellent work under such severe conditions which had no tolerance for mistakes for 24 hours. 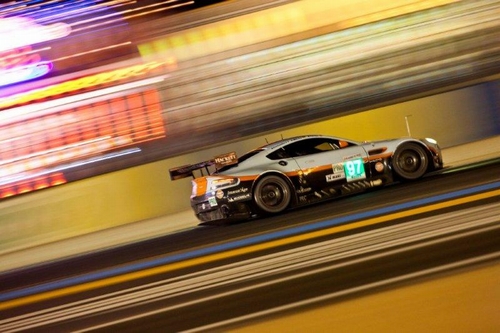 On the day before the race, I was invited to the golf event "GOLF DES 24 HEURES" hosted by ACO and Rolex.

It was a tournament of three-member teams with one professional in each team.

I participated as a member of Immun'Age team.

The golf course was right next to the Mulsanne corner of the circuit and it was a very beautiful course well separated by pine tree forest.

It was a luxurious moment to play golf to the sound of participating cars in Le Mans.